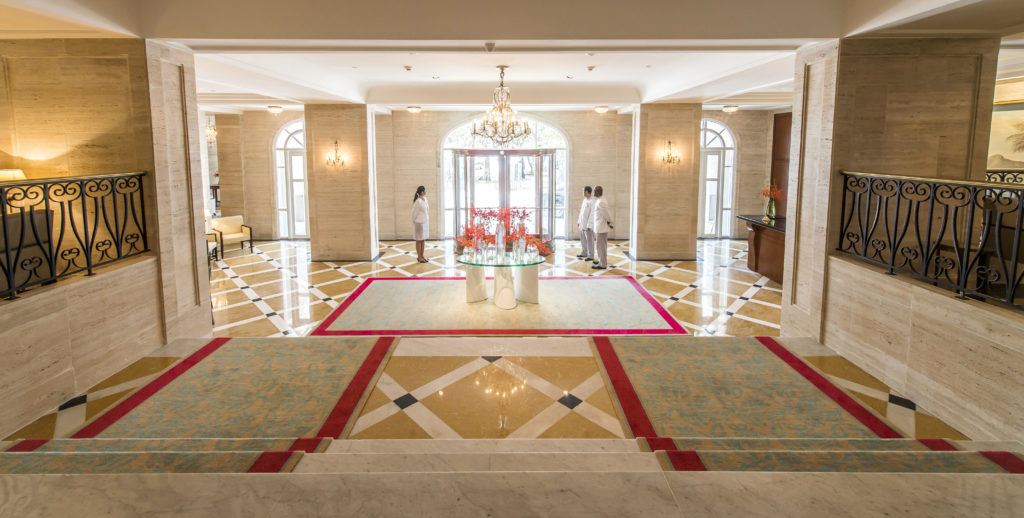 In 1923 when the Copacabana Beach in Rio de Janeiro was only a strip of white sand and rocks, entrepreneur Otavio Guinle created a luxurious hotel the famous Copacabana Palace with neoclassical architecture. Ten years after opening, Fred Astaire and Gingers Rogers filmed dance scenes from the movie “Flying Down to Rio” inside the Copacabana Palace. This movie created a huge international fame of the city’s neighborhood of Copacabana. Aristocrats, bureaucrats and artists from around the world spent holidays in this traditional hotel a started enjoying the Rio de Janeiro fame. 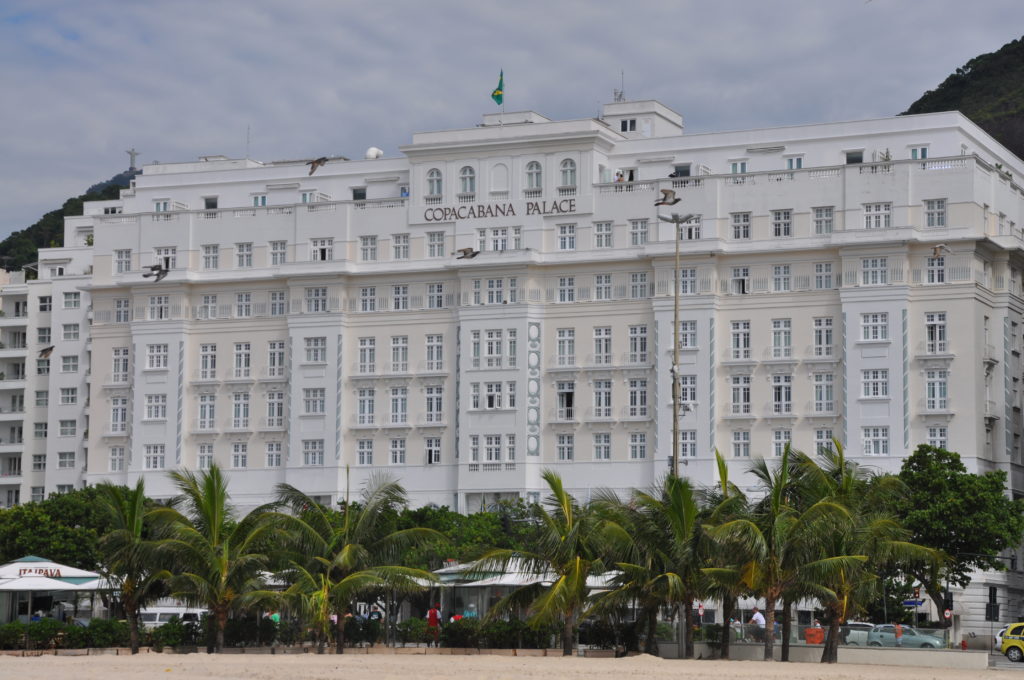 It was in the late 1930s that actors Tyrone Power and Sonja Henie vacationed in Rio and watched a screening of Carmen Miranda. They were so delighted that they recommended Carmen Miranda to Broadway impresario Lee Schubert, who did not hesitate to hire her. Carmen thrilled the New York audience with her charisma earning the nickname “BrazilianBombshell”. In 1940 her first Hollywood movie “Down Argentine Way” set records at the box office, strengthening the international fame of the provenance of Carmen Miranda. 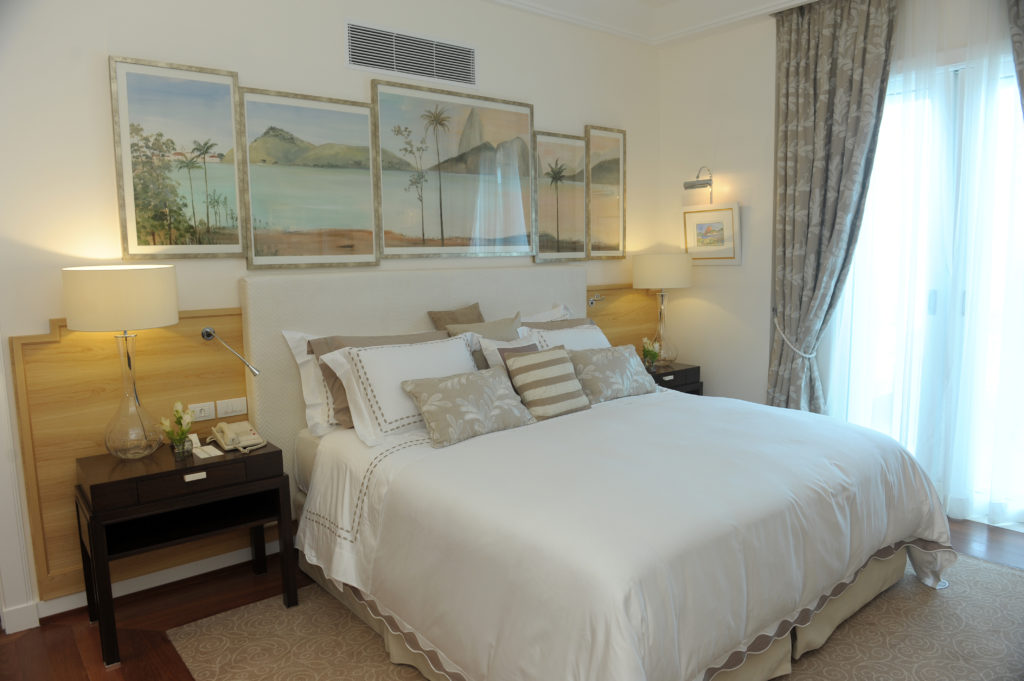 Today the hotel is an Historical Heritage and continues to be traditional. Everything remains classic and legendary. Luxury and sophistication are synonymous of the hotel, which organizes yearly the two biggest parties in Rio de Janeiro insidethe Golden Noble Room halls: Copacabana Palace Carnival Ball and Reveillon. On the sixth floor of the hotel, seven super luxury suites provide guests the opportunity to admire the blue sea lying in bed, and the privilege of bathing in the exclusive Black pool, whose walls are covered with dark stones giving the sensation of infinity. At the hotel’s Spa, opened in 2007, one can find foreigners and Brazilian celebrities. The hotel also features two of the best restaurants in town: Cipriani and Pergola.