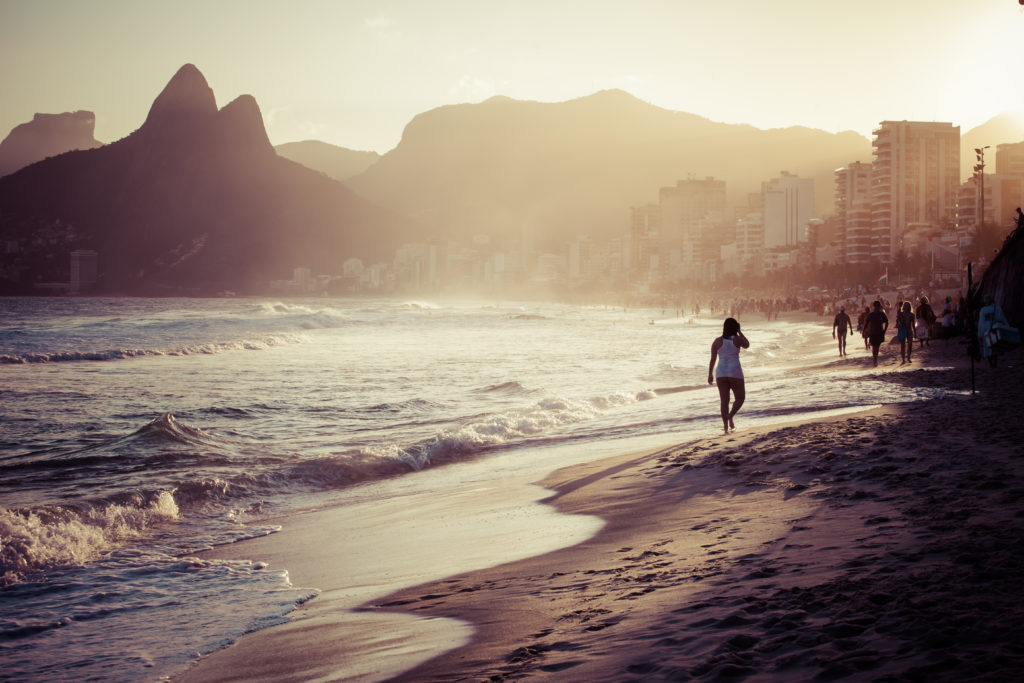 Among the 16 townships surveyed by the Fip Zap index, the homes in the Leblon neighborhood in the southern area of Rio have a higher cost per square meter than Rio de Janeiro. In January 2013 the average cost of $20,451 U.S. values almost 70% higher than the most expensive square meter in the city of São Paulo, in Vila Nova Conceição, whose value is around R $12,100.

The increasing square meter value in the Leblon neighborhood is due to its prime location. On the edge of the winding river, a special corner where the sea and mountain masterfully meet. The fact is that the neighborhood has nowhere else to grow, hence the stratospheric values. So for those who cannot but would like to acquire a piece of this ground which is worth more than gold, one can only be nostalgic about revisiting the romantic history of this “ cool “ neighborhood.

The Rio de Janeiro in the old days

The name Leblon originates from the owner of the farm that was there in the mid 19th century.  Frenchman Charles Le Bron was a whaler and owned the entire length of this southern Rio corner that at this time did not even exist yet.

The urban population was concentrated in the city center and outskirts and extended all the way to Botafogo. To get to Leblon it was necessary to use a horse-drawn carriage to arrive to the furthermost neighborhood of Gavea, after which it was necessary to travel for a while on foot.

The French Le Bron sold his land to the Portuguese merchant, Seixas José Magalhães. Who owned a bag factory in downtown Rio and cultivated camellias on his farm, where he welcomed runaway slaves. Seixas was an abolitionist who was passionate about the history of Brazil. With the help of other famous abolitionists such as Jose‘ do Patrocino and Rui Barbosa, Seixas created Quilombo Leblon, while putting himself in danger all for a good cause and equality among men.

The camellias of Leblon

The camellias cultivated in Leblon became a symbol of the abolitionist movement. Were often seen on the dresses and hats of the ladies of the court, on gentleman’s lapels and in bouquets as well.  They also adorned the gardens of homes to identify their owners as sympathetic to the abolition of slavery.

This symbol goes far beyond their beauty and fragrance. The camellias represented the flourishing life desired by slaves that suffered. ts weakness was identified with the fragility of the slaves. Both camellias were brought as slaves to Brazil and taken from their natural habitat.  Both have undergone severe processes of adaptation to survive away from home. The slaves that came from Africa suffered terrible acts of inhumanity. They, camellias, came from Asia then to Europe. Accustomed to extreme cold, they needed the attention of the refugee slaves to suit the hot and humid tropical climate .Perhaps all this romantic appeal of camellias justifies the reasonable cost of 20 thousand dollars per square meter at Leblon. As the poet Rui Barbosa refers to camellias: “the most tender of all popular charities”. 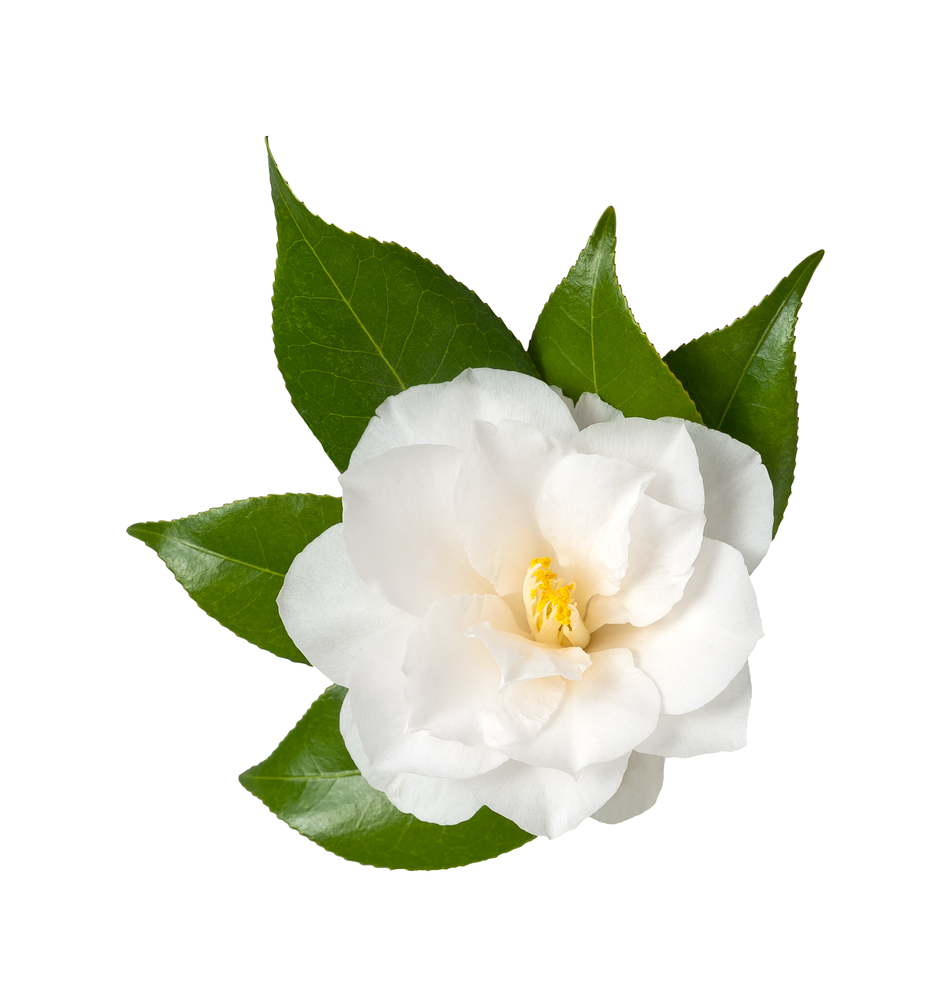 Camellias are not easy to find nowadays and the most affordable aspect of Leblon is the beach. 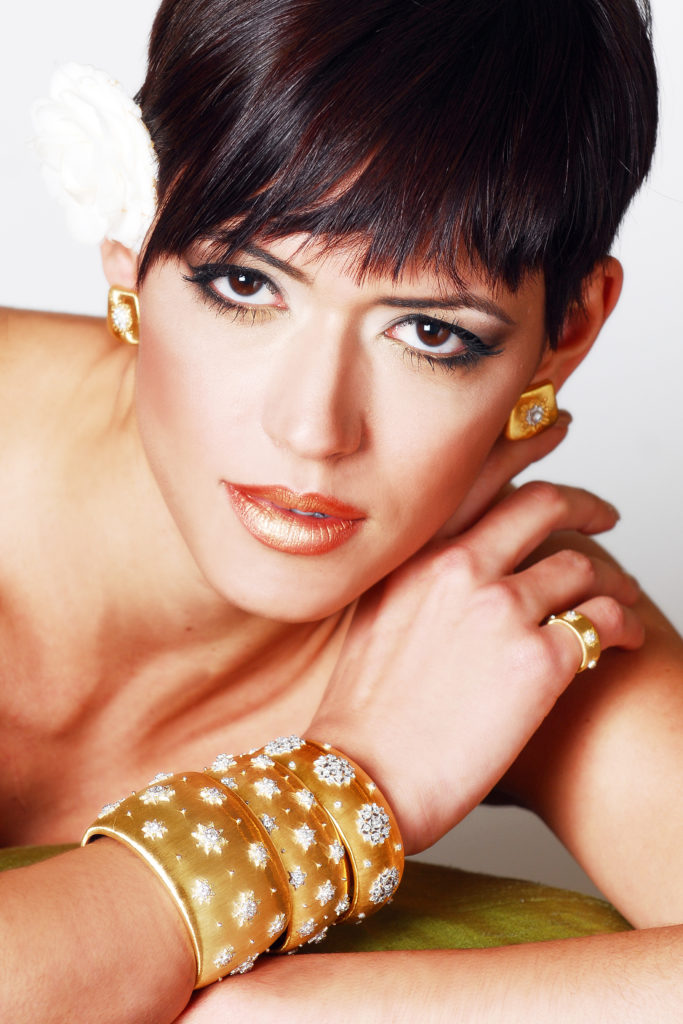