Regarded as one of Europe’s best enotecas for its several good labels, Enoteca Marcucci is located in Pietrasanta, a tiny Italian city near the Carrara’s marble cellars, famous for being a borgo inhabited by painters and sculptors, with several important galleries from an international standpoint. This magical little town is also just a few kilometers from the bourgeois coastal area in Tuscany, being a hilly retreat for Italian and international VIPs. 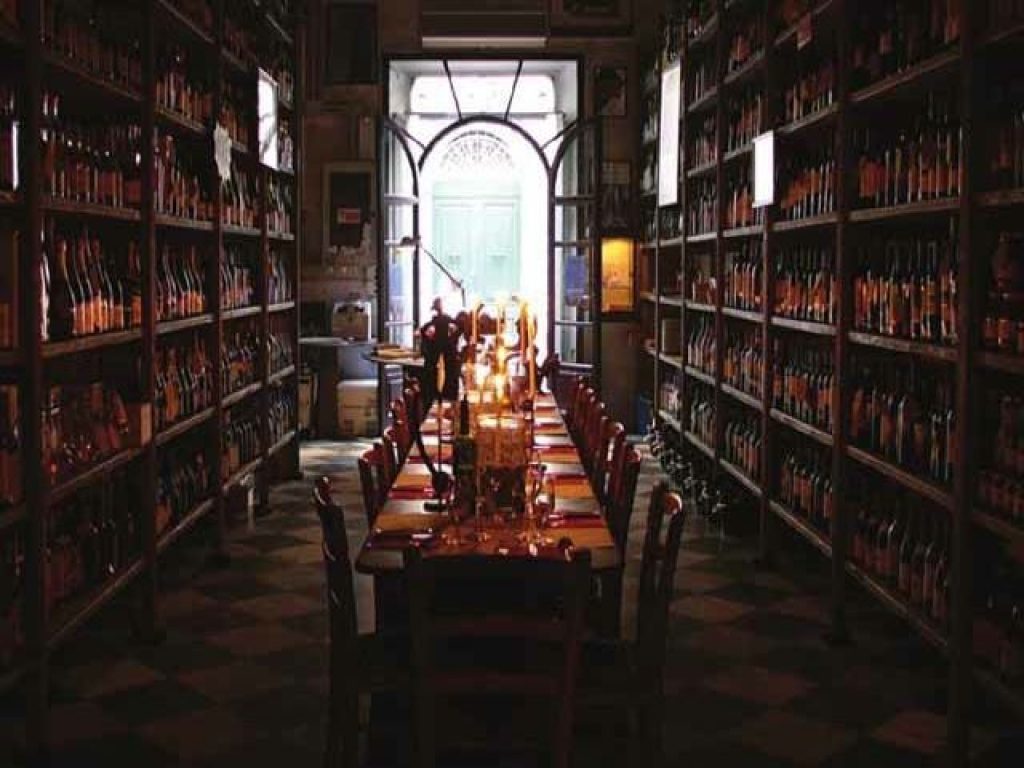 The restaurant is very well attended by the international jet-set, among them important experts on gastronomy and winemaking.

Inside a cellar edified in a historic period since 1400, as if it were a bank vault, the bottles of the world’s most famous producers are stored at a constant temperature between the marble floor and the antique vaults, where the vintages of the most important wines are kept. There are 3271 labels, researched and customized with Enoteca Marcucci’s own brand. Artists and masters attending Pietrasanta and Enoteca marked, with their graphic endeavor, some labels, embellishing their worth. The wine list is constantly updated. There are more than 3000 labels divided by country of origin, producer and crops from the early 90s to the 00s.

Besides wines, Enoteca Marcucci has the best teas and beers.

The kitchen of Enoteca Marcucci’s restaurant

The kitchen of Enoteca Marcucci’s restaurant gives special attention to the choice of raw materials.The cornerstone of the wine-gastronomical proposal derives from a careful selection of suppliers and a constant quest for quality. Exclusive dishes are created for all seasons. The restaurant’s owner, Michele, is a charismatic and friendly person who, behind these traits, hides a great expertise in wines. Michele, in exclusive, crafted, for the 27S readers, a list of her favorite Italian wines. 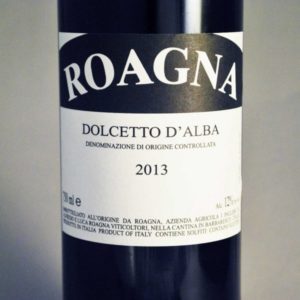 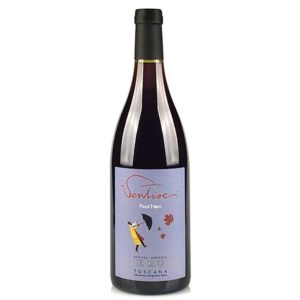 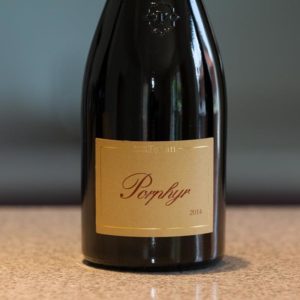 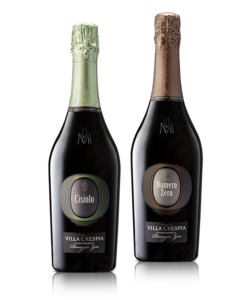 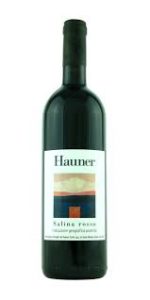 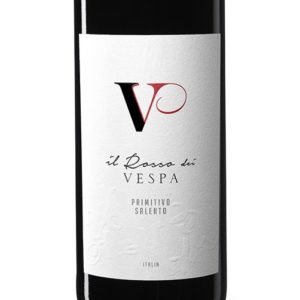 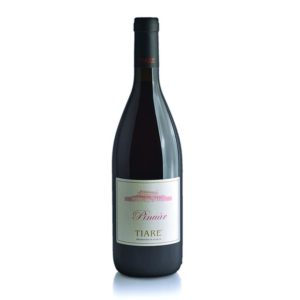 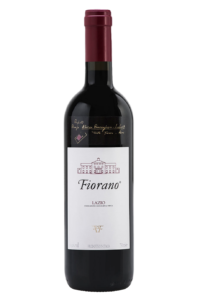 Do you have a favorite Italian wine

Leave your coment that we will lovo to know more abaut our readers.