PORTUGAL ON TOP OF THE WORLD! 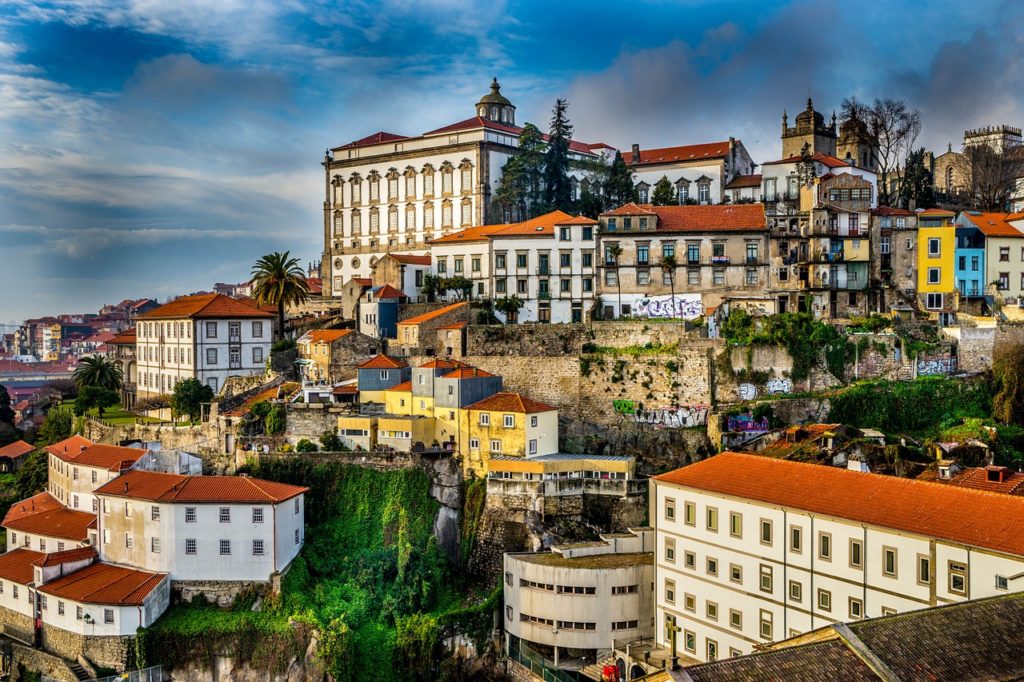 Portugal topped the list in the quality of life index, the country has security, structure, gastronomy, culture, great climate – 2,799 hours of sunshine a year, privileged geographic position – you can arrive in a few hours in the United States and the main centers of Europe, all things considered makes Portugal attractive among international stars and top destination.

It is categorical that Portugal is at the top, the country has won the titles “World’s Leading Destination 2017” and “Europe’s Leading Tourist Board 2018” award that won in the last 4 years, it is more than clear that the world is keeping an eye in Portugal, besides these titles awarded by the World Travel Awards (WTA), internationally considered as the “Tourism’s Oscar”.

The Portuguese capital was also awarded the title of “Best Leisure Destination of Europe 2018” in the 6th edition of the Leisure Lifestyle Awards of the Global Traveler Magazine. According to the magazine, the award recognizes the efforts of the Lisbon Tourism Association ) in providing an incredibly luxurious leisure travel experience. 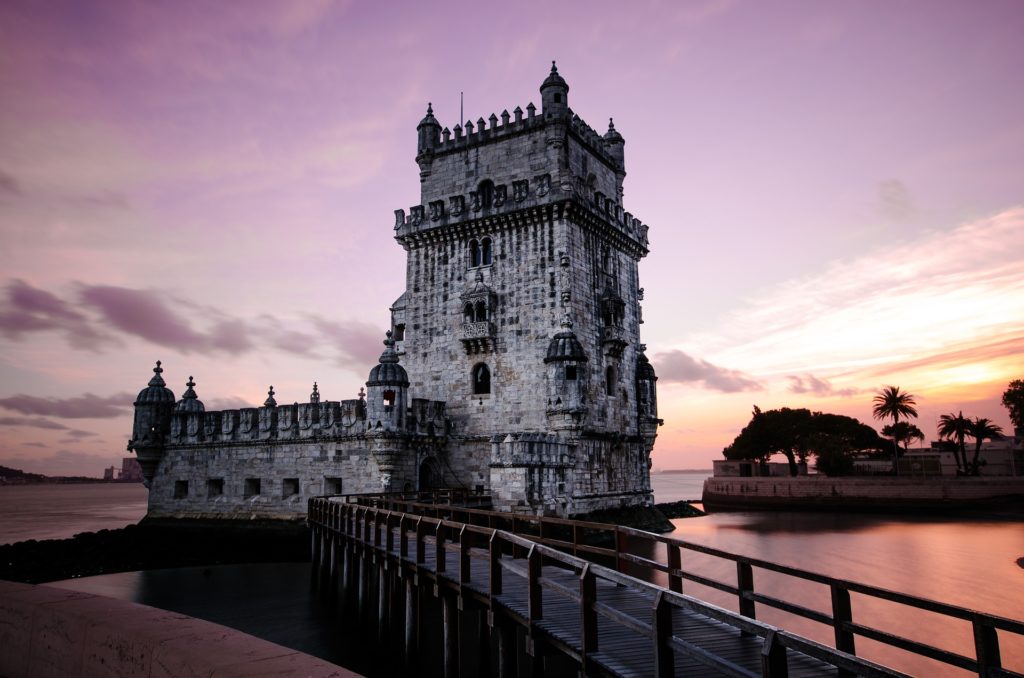 Paula Oliveira, executive director of ATL, prizes comes as a result of the work that has been developed in capturing and making feasible reference events, but also in the development and management of projects or equipment of tourist interest, which improve the experience of the tourist and of people living and working in Lisbon. Last but not least, the city of Porto guaranteed its place in the top 3 in the same award.

Here are some of superstars who chose Portugal to live:

The illustrious designer Philippe Starck lives since 2013 between Cascais and a farm in Grândola. Madonna has moved from New York to Lisbon. The singer is well adapted to her new life and says she likes the Portuguese people and the musical mixes. Her children study at a French school and David Banda trains at Clube Sport Lisboa e Benfica. It’s common to see Madonna by the Estádio da Luz watching her son’s football training.

Christian Louboutin has always been in love with Portugal, for this reason at the end of 2017 he announced his project of a boutique hotel in the village of Melides. The stylist already has a vacation home and an apartment in Lisbon in the historic Castelo District, in the same building where Monica Belluci lives with her two daughters.

The Thousand charms of Portugal 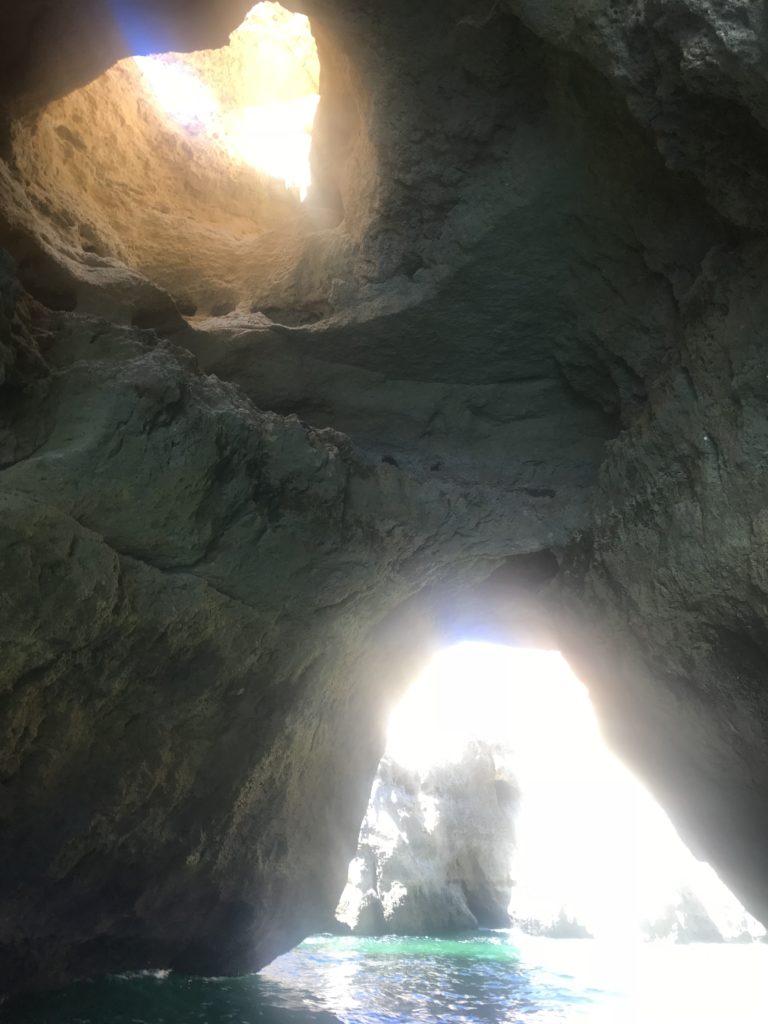 Portugal is the place where for sure everyone finds their piece of paradise. There are centuries-old towns full of tradition, stories and stunning castles like those of Sintra. The nature of Portugal is exuberant in sunny Lisbon and Porto, which have so much to offer in culture and leisure. The country has an exquisite and pleasant coastline with beautiful and trendy beaches like Algarve – Read our article Top hotels in Algarve – 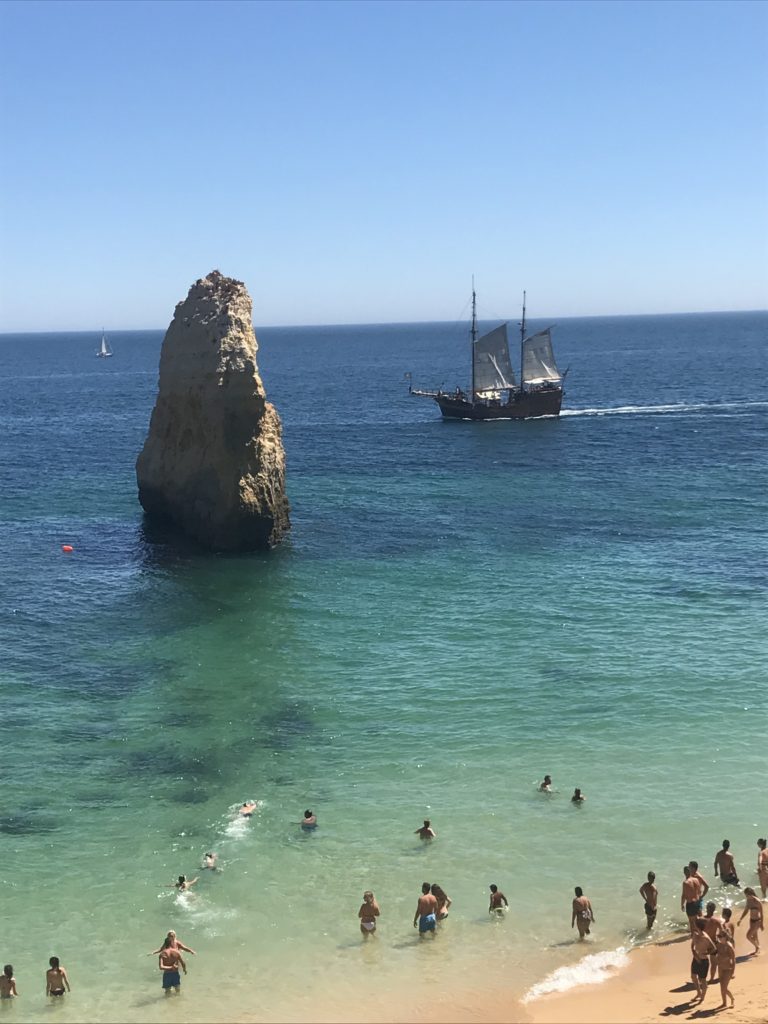 If you are looking to escape the effervescence and want a relaxing and exclusive scenery, you will surely love the beach of Melides or the beaches of Comporta. However, for those who prefer snow it has some options, being Serra da Estrela the most recognized as the highest point in Portugal, where winter sports are practiced, enjoying an amazing cuisine.

In Portugal, regardless of the direction you choose, you will indeed find magnificent options, breathtaking landscapes and great gastronomic experiences. 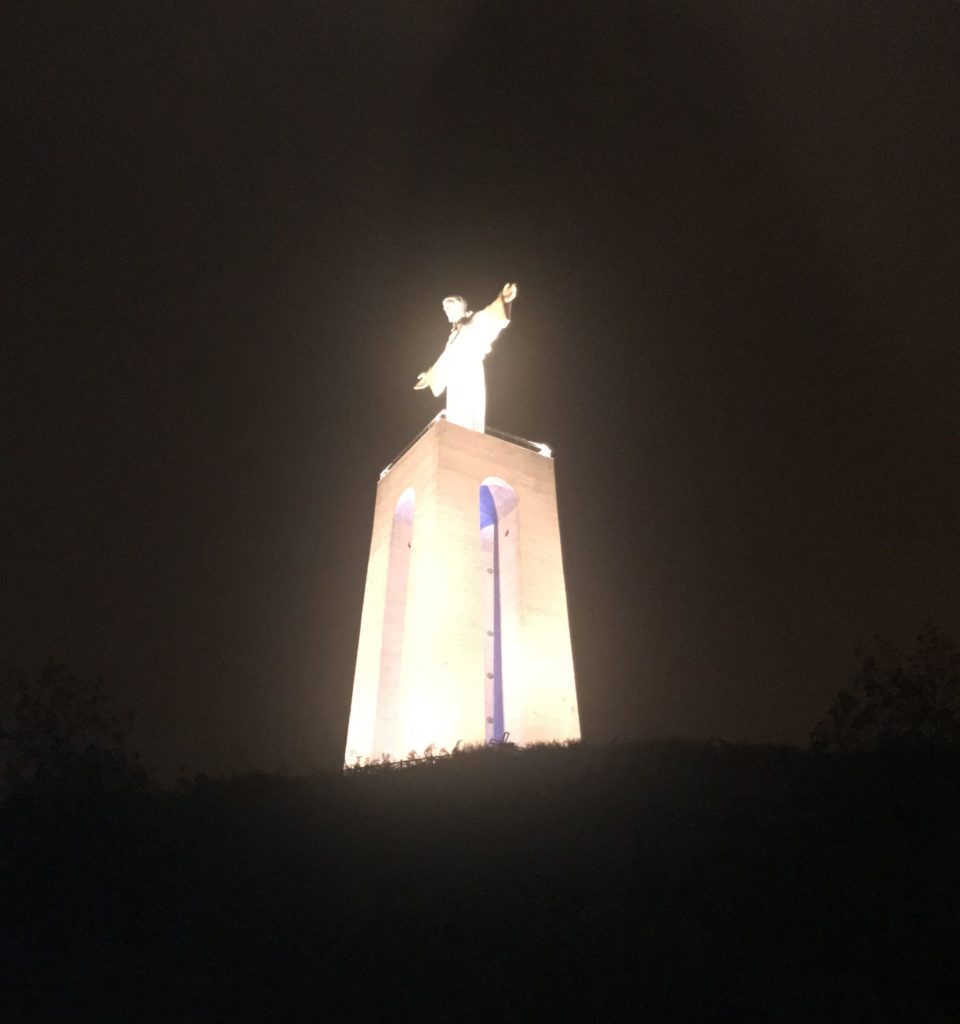 27 Stars magazine is creating a series of special articles about the extremely charming Portugal. Which place in Portugal do you want to know better? Leave a comment with your suggestion.

Want tips on the best hotels, luxury resorts and award-winning restaurants in Portugal? Keep following the 27 Stars, the magazine will show what is the best in Portugal. After all, this is the top destination and you certainly will keep up to date